Ryan's ride in the snow 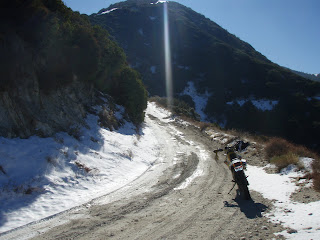 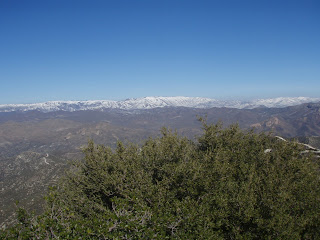 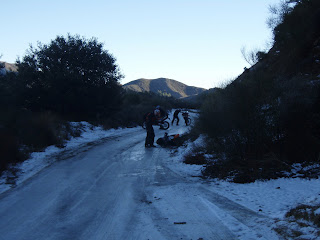 Here's a more interesting post for any guys that might look at our blog! Ryan went on a ride with the LA weekend riders, a group of guys he met online through a website. They get together and go on dual sport rides, which is a bike that can do street and dirt. Ryan's bike is a 2001 Suzuki DRZ 400 (did I get it right?) and looks just like a dirt bike. The trails that they took were up in the mountains and some of them were covered in snow and ice! Being that we were in Idaho for several years Ryan handled it pretty well but snow is foreign to people in SoCal so not all of the guys felt the same about riding in it.

Posted by Ryan and Adrienne Johnson at 10:15 AM