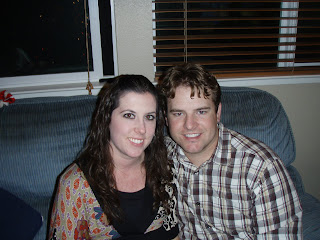 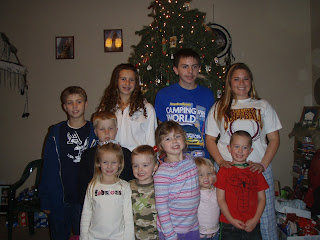 Our nieces and nephews and cousins, they're growing up so fast 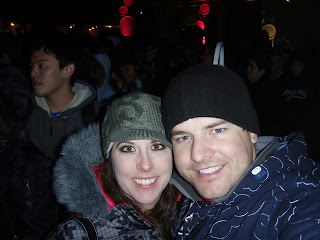 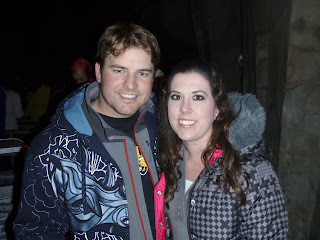 Batman ride-one of our faves! 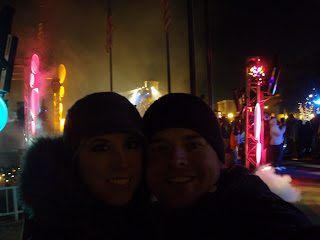 This year for Christmas we headed up to Fremont (only a 5 hour drive!) and visited both sides of the family. We managed to visit everyone except for my parents (missed you guys tons!) but hopefully we'll get to see them next year. I missed having a white Christmas this year.

On New Year's Eve we went to Six Flags Magic Mountain and it was a blast! There were barely any lines so we hit almost all the rides multiple times! Despite the fact that it's California, it was very cold. We were all bundled up and when we left my car said 42 degrees. It's very humid here so it felt so much colder than Idaho. This was the first year they hosted a New Year's party, and since we have season passes it was a cheap night!

Hope you all had a good holiday season and have a great 2009!

Posted by Ryan and Adrienne Johnson at 10:40 AM